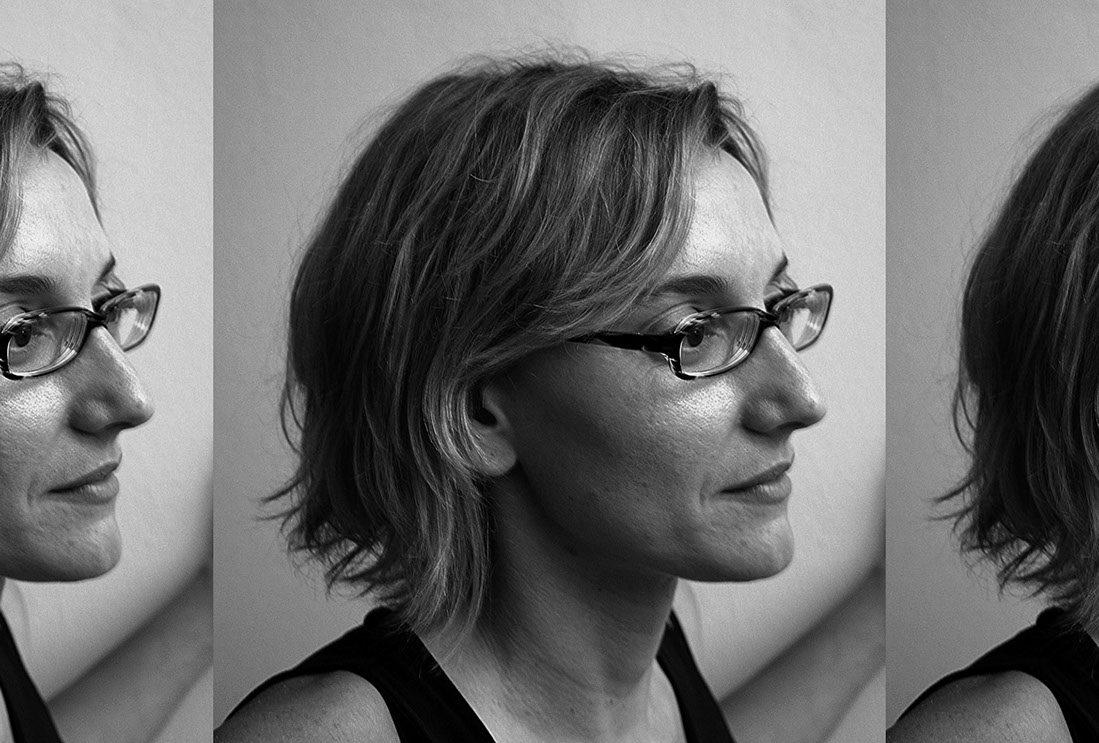 I let myself be drawn to romance

of a found book.

A pretext, of course, a probable beginning for a new way of using needle and thread.

but a known language,

operates in its existence,
I do not deny it, I do not hide it,

but I use it for a reflection
on what it contains.

I let myself be inspired:

Yes, of course, the act of sewing

that becomes a ritual, underlies
a vision of the world.

Any linguistic choice carries its own meanings with it; but this daily action,

pause and movement, which keeps
the memories, embodies
the identity of woman's nature,
of her permanence, of her roots,
of her being there, of her embrace.

A gesture repeated over time

with attention and concentration,

A myth, of course.

«The myth tells a sacred story;

relates an event that took place

in primordial time, the fabulous time of the origins [...]

It is therefore always the story of a "creation": it tells how something

was produced, how it started to be ».

Embroidery is a narration invested

with sacredness, of the history of

the woman, of her place in history, of her role in her house.

the embroidery that I decorate,

be it inside or on the back

is an implementation of this idea

which ends in the drawing of invented aquatic figures, that float eerie
and mute between the printed words

giving them a new archetypal
and sometimes ironic reading.

I emphasize, of course, what is already present in the book, letters, footers, graphics, titles, points, different languages, the editorial gaps,

the same underlining of those
who have read them, their notes,
which contribute to an involuntary participation to the meaning of
the work.

These small works of art in progress,

sometimes they are presented with shyness, in sacral cases,

are preserved, sometimes they interact with space, spilling their marks on

the walls, or creating narratives mysterious and intellectual.

So, this simple daily gesture,

often trivialized by the cliché,

symbol of a job reserved only

for women, of physical and psychological constraint,

therefore of a social discrimination,

forcing you to look with your eyes

The man and the woman finally

regain possession of one's roots, of custom, of the sense of belonging, of one's own silence, of suspensions, of solids and voids, of humility,

and descendants of a common ancestor, subverting the rhythms of communication to which modern society has accustomed us.

It is an intimate and visionary work,

a solitary job, but common to all.

is at the center of my attention.

I also try to enter the space of others,

because it is a space common to all;

I use letters sent by different characters, exposing all kinds of feelings, from love, to suffering,

They are works born of experience,

but that they leave behind

the consistency of being

to become aware of the delicacy.

that permeate the space